This trip will focus on radiolarian response to global catastrophic events (such as bolide impact, large volcanism and anoxia) recorded in the Triassic to Jurassic radiolarian chert from the Mino accretionary complexes, central Japan. The radiolarian chert of the Mino accretionary complexes records the sedimentary history on an oceanic plate in the Panthalassa Ocean prior to accretion at the trench. The following topics will be presented and discussed in the field:

In addition to these topics, this trip will include aspects of the accretion process of oceanic plate sediments during the Middle to Upper Jurassic. The excursion will start from Nagoya and will end in Niigata near the conference place. 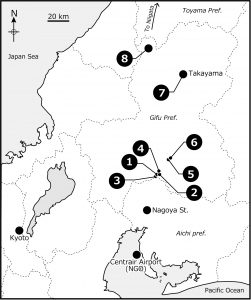 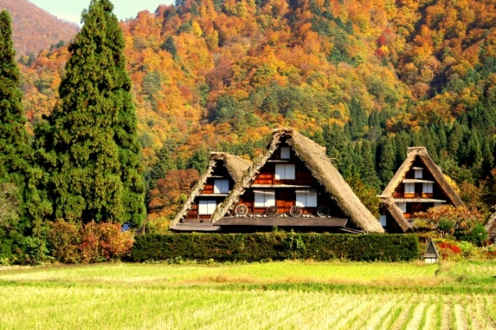 Note: All attendants need to arrive at the ONE DAY BEFORE the start as this excursion starts in very early morning